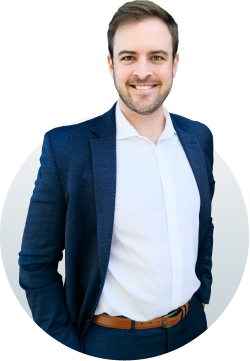 “Make sure you have finished speaking before your audience has finished listening.”  – Dorothy Sarnoff

Garrett used his degree in Aerospace Engineering from MIT for 5 years after graduating, building multi-million dollar helicopter simulators for the US and international defense departments. He left the world of defense and Colorado to be with his wife in Los Angeles, where he entered the world of tech and startups. Garrett helped build mobile-first platforms from the ground up that supported millions of users and boasted impeccable user satisfaction and engagement. He was responsible for building applications for customers like Major League Baseball, Liverpool FC, Slipknot, and even built a dating app. He is now excited to bring his product, development, and management experience to the Swenson He team.

Garrett’s one word: FORCE
Garrett is the force that keeps the engineer wheels spinning. A strong product you will have, use the force he shall.

Massachusetts Institute of Technology | Aeronautics and Astronautics with Information Technology