I was recently discussing Scrum with a friend who is a business owner, and they got really excited about implementing Scrum since they heard that it would cut resource allocation in half. I was very surprised at this reasoning and thought it would be interesting to clarify some common myths about scrum today.

When leadership considers implementing an agile/scrum framework, the motivation is often project cost based on a belief that Scrum is a magic solution that will cut the costs on development work. The error in judgment, however, is not considering scope: when a project is run on agile/Scrum, the amount of work that needs to be completed does not go down.

To understand why only considering cost and not scope is an error, we need to look at the philosophy behind Scrum.

Scrum and agile development is a framework built entirely around the assumption that the scope is not fixed, and that all features are being developed in smaller iterations that are constantly reevaluated to identify if further development will bring additional value to the product.

In other words, the idea is to develop a minimum viable product that achieves its goal, evaluate how the users interact with the application, and then decide which features deserve to be developed further and which features should be discontinued.

For example, a mobile app can have a feature that would allow communication between users. The fully scoped feature would allow for a video chat, multiple chat rooms, and the users’ ability to create their avatars. However, the first iteration could be a simple chat for the users. If the users do not use the feature frequently, then it may not be feasible or practical to expand on this feature by creating custom avatars.

If you were to use a waterfall model instead of Scrum, the feature would be fully developed and the discovery that the users are not using it would come after significant resources were spent.There is no point in spending time on developing expensive features that won’t be used as expected. The benefit of Scrum is therefore that it helps identify where development effort (and cost) should be deployed optimally.

The main takeaway is that there is no magic solution for cost-savings on a project. There is no framework out there that will allow you to allocate half of the resources and somehow meet your goals. Scrum is often misunderstood, but it actually provides a way to refine the scope of work during development to identify features that bring the most value to the user and avoid wasting resources on features that don’t. So Scrum can of course save resources and budget, but not in the way most people think! 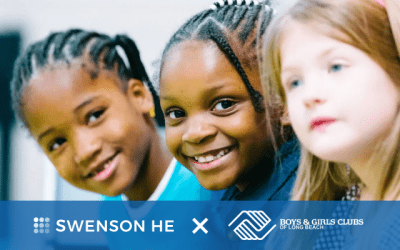 Through their Giving Back initiative, Swenson He will design and develop a custom mobile app to streamline... 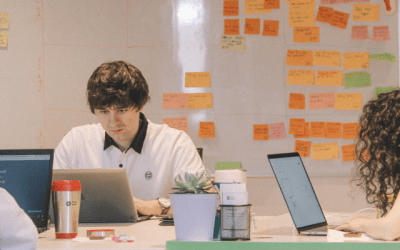 I was recently discussing Scrum with a friend who is a business owner, and they got really excited about implementing... 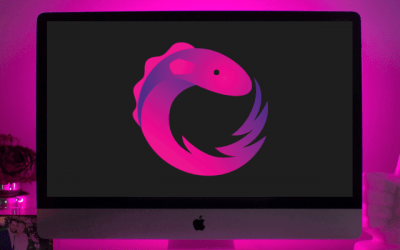 Architecture has always been a cause for debate in iOS development. As a former web developer, I was convinced that...